Mother’s Day is a holiday honoring motherhood that is observed in different forms throughout the world. In the United States, Mother’s Day 2020 occurs on Sunday, May 10. The American incarnation of Mother’s Day was created by Anna Jarvis in 1908 and became an official U.S. holiday in 1914. Jarvis would later denounce the holiday’s commercialization and spent the latter part of her life trying to remove it from the calendar. While dates and celebrations vary, Mother’s Day traditionally involves presenting moms with flowers, cards and other gifts.

History of Mother’s Day
Celebrations of mothers and motherhood can be traced back to the ancient Greeks and Romans, who held festivals in honor of the mother goddesses Rhea and Cybele, but the clearest modern precedent for Mother’s Day is the early Christian festival known as “Mothering Sunday.” 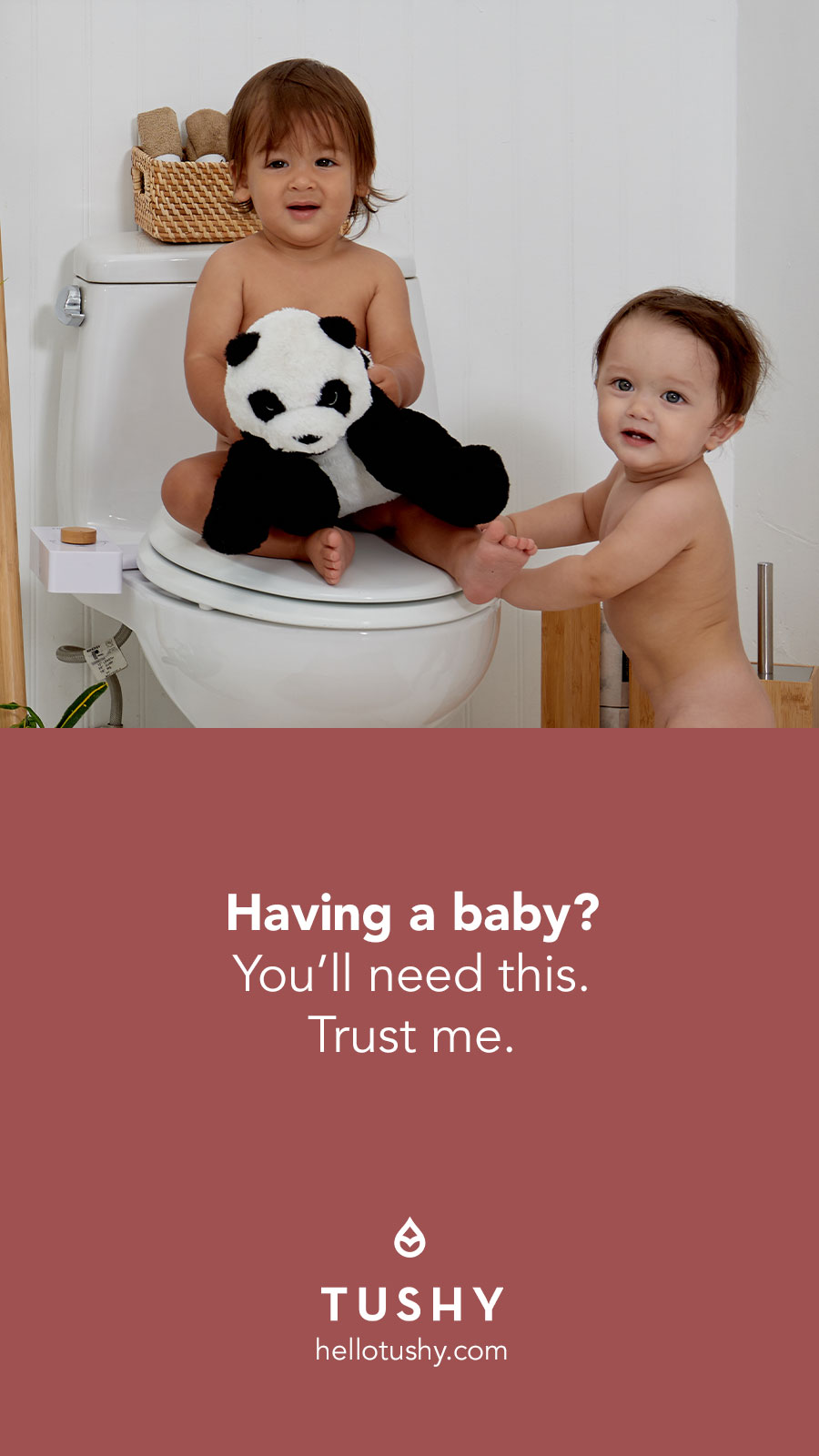